Quote of the Day (Century?) 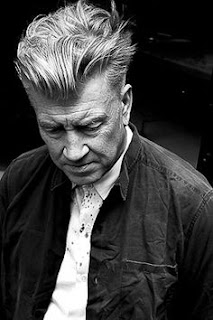 "David's hair does something and it has a function and the function has to do with God." 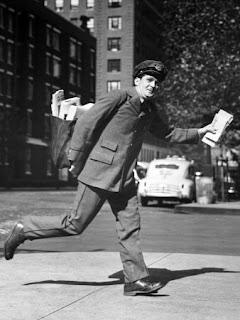 I've decided to start a newsletter, folks! That's right, all of you who have been clamoring for regularly scheduled updates from David Afsharirad can now rest easy.

You may have noticed a pop-up here on Tyrannosaurus Ranch asking you to subscribe. I hope you took that opportunity. If not, click here to do so now.

So, what can you expect from the Tyrannosaurus Ranch newsletter, the only official newsletter of David Afsharirad (accept no substitues and do not be fooled by imitators)?

Check out the first issue here to get a feel for it.

There will, generally, be four sections. They are as follows:

1. Meanwhile, Back at the Ranch: News and updates. Here's where you'll find story and book announcements, possibly updates on what I'm working on, things like that.

2. On the Nightstand: A short review of whatever book I'm reading and/or just finished.

3. The Silver Screen: A short review of whatever movie and/or television show I've recently watched.

4. On the Turntable: A short review of whatever music I've been listening to lately.

And that's it! The perfect amount of David Afsharirad-related news, delivered straight to your inbox monthly. 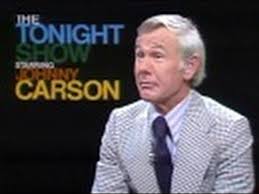 I was too young to watch Johnny Carson host The Tonight Show. Indeed, for most of his 30-year tenure on the program, I hadn't even been born yet. My mother had to explain the gag in Home Alone in which we see young Kevin McAllister asleep with The Tonight Show playing in the background, a half-eaten ice cream sundae melting next to him in bed.

And so of course I was too young to understand just why folks were so sad to see Carson retire. I do remember overhearing my great aunt discuss the topic with my mother. We were on a family road trip out to visit my grandfather in New Mexico and had stopped over at my great uncle and aunt's house in west Texas, as we usually did. My mom and Aunt Carol were discussing Carson's leaving and Leno as his replacement. I think Leno's tenure must not have begun, because Aunt Carol said that Uncle Ray had already declared that he wasn't going to give Jay a chance. If it wasn't Johnny Carson, he wasn't interested.

I'm not sure why this stuck with me. I was only nine at the time and, as I have said, I had never seen the show, but memories are like that. Now years later, after reading about how much of an impact Carson had on American pop culture, I think I get it. It's been said that politicians and their handlers watched Carson's monologue to get a feel for how the public felt about a given topic. What's more, everyone watched Carson. The Tonight Show was a shared cultural experience of the sort that we just don't have these days.

If there is one upside to the Internet (aside from providing a home for Tyrannosaurus Ranch), it's that clips of Carson can be easily viewed today. Clips like this one of Orson Welles and Carson discussing the golden days of radio.


Or this one of Vincent Price showing Johnny how to cook a fish in the dishwasher.

Or how about this one of  Sinatra and Rickles.

Watching these old clips, I see why Uncle Ray said that with Johnny's retirement, the late night talk show format was dead for him. The Carson show really was something special. It is inconceivable that something like this would make it onto television today, and the world is a poorer place for it.